Going on a Mauritius deep sea fishing trip is an adventurous way for tourists to experience the coastline of the island. It also provides a unique activity that may not otherwise be available to visitors in their own country. Board a cabin cruiser and enter fishing paradise with one of the many big game fishing adventures in Mauritius.

What Makes Big Game Fishing in Mauritius So Special? 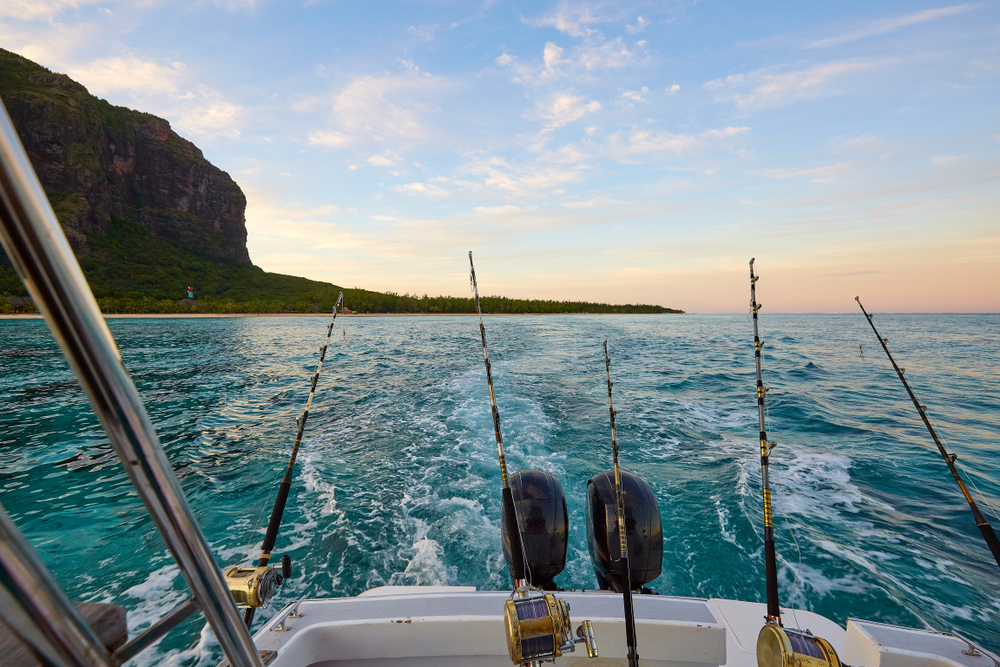 Like all around the world, Mauritius is no exception- the big game fishing tour start early in the morning. It’s best to get an early start so that guests can squeeze the most out of their day tour. Whether you’ve fished for a big game before or not, the crew is more than prepared to help you catch The Big One. Many of the team are incentivized to catch fish so they’ll be doing their best to help you find something. Some tours may even partake in other activities such as stopping for lunch (if they’re not serving it aboard the boat), swimming or snorkeling.

When To Go Deep Sea Fishing in Mauritius?

Fish tend to go deeper into the water during the summer months of October to April in Mauritius because the water temperature is favorable there. As such, deep-sea fishing tours begin so early in the morning. If you have your heart set on trying to catch a blue marlin in Mauritius, your best bet would be between December and March. One can practice deep sea fishing throughout the entire year in Mauritius, but it’s not unusual for fishing trips to get canceled or postponed during the winter months.

If you prefer to try your hand at small game fishing, you may have success with tuna fishing throughout the year. The catch of short game fishing excursions includes yellowfin, skipjack, wahoos and kingfish.

What Can You Catch?

There is plenty of different fish that tourists can get on their line. Blue or black marlins, mako sharks and tuna are some of the most common fish that you can catch on deep sea fishing tours. Many of these are apt to be humongous in size. Mauritius holds several world record for the size of their fish. For example, the most massive mako shark at 1115 pounds, the heaviest blue shark weighing 400 pounds and a tuna that weighed a whopping 224 pounds. There is no shortage of fish for the beginner or advanced anglers to catch.

The blue marlin is one of the most targeted game fish in the world due to their enormous size, which also put them at the top of the food chain. Blue marlin fish are known for putting up a good fight when they’re caught on a lien so if you’re up for a challenge; it’s a blue marlin you want.

Can I Bring My Catch Home With Me?

It is possible to bring your proud catch home with you. Local Mauritian taxidermist will help you fill out the necessary documentation required to bring your fish home. You will need a no objection’ letter from the Ministry of Fisheries to export a fish to your home country.

Held annually, the Mauritius bill fish Tournament is an excellent opportunity for both professional and amateur anglers to create unforgettable deep sea fishing memories. The tournament takes place in during the peak of marlin season and is held in Black River. All marlins are returned to the sea after being caught. The catch-and-release system allows the Marlins to keep living in their natural habitat.

Book Your Deep Sea Fishing Trip With Us at: https://mauritiusdiscoverytours.com