Tracing its way back to the 19th century, Eureka House is a distinctive creole house situated by the river of Moka. It was built in the 1830 and has since held a resolute position among the largest houses on the island. It was owned by the French and British aristocrats and is filled with photos and antiques of the period. It has a reputation of being the largest house on the island. The most magnificent thing about the Eureka Colonial House is its lush gardens and the cascading river that provide a breathtaking background that you will enjoy during your tours of the house.

During your visit, you will have grand tours of the Eureka House Museum, which gives an intriguing glimpse of the colonial life. The museum, which was reopened to the public in 1986, has different areas dedicated to art, music, and antiques. There are also sections that hold Chinese and Indian quirky contraptions and wares. You can a lot about the history of Eureka House by touring the museum. The house is mainly made of wood and is surrounded by a shady verandah.

The Surrounding of Eureka House

Other than the fact that it is one of the oldest buildings in the island and carries rich history, the other thing that makes tours to the house worthwhile is its magnificent surroundings. There are mango trees, palm trees, and a gigantic damaras, which is one of the most spectacular ones in Mauritius. 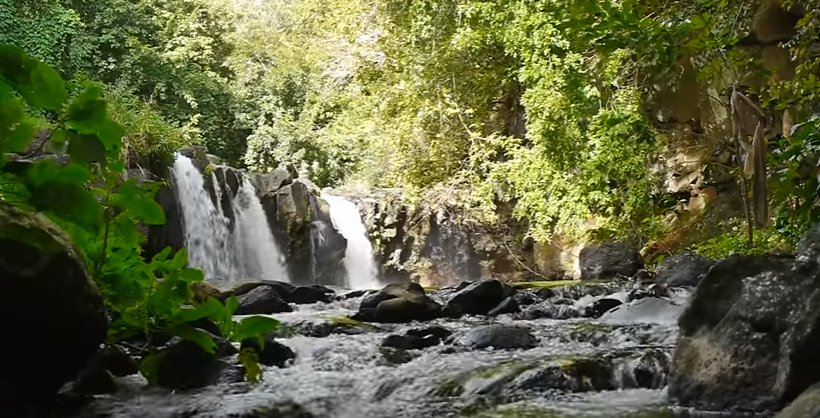 The Eureka House is more than just a colonial house and a museum. It is an attractive site that is loved by the young and the old alike. It has kilometers of tracks that are dedicated to touring. A guided tour of the gardens will bring you across four small but beautiful waterfalls and serene river banks that host water lilies, “bredes songes,” and “jacinte d’eau.” The entire house is surrounded by lush greenery and endemic of rare species. The water surface, on the other hand, is the home to intense marine life including tilapias, eels and carps. Deeper in the garden are azaleas, camellias, and South African endemic ochna. The Eureka House garden also hosts other endemic plants as well as the indigenous ones.

On the grounds of the magnificent estate is a guesthouse that is surrounded by small beautiful waterfalls and lush greenery that gives it a calm and inspiring atmosphere. The guesthouse offers modern day accommodation services and self-catering services. The restaurant serves traditional Mauritian fare that you will with enjoy.